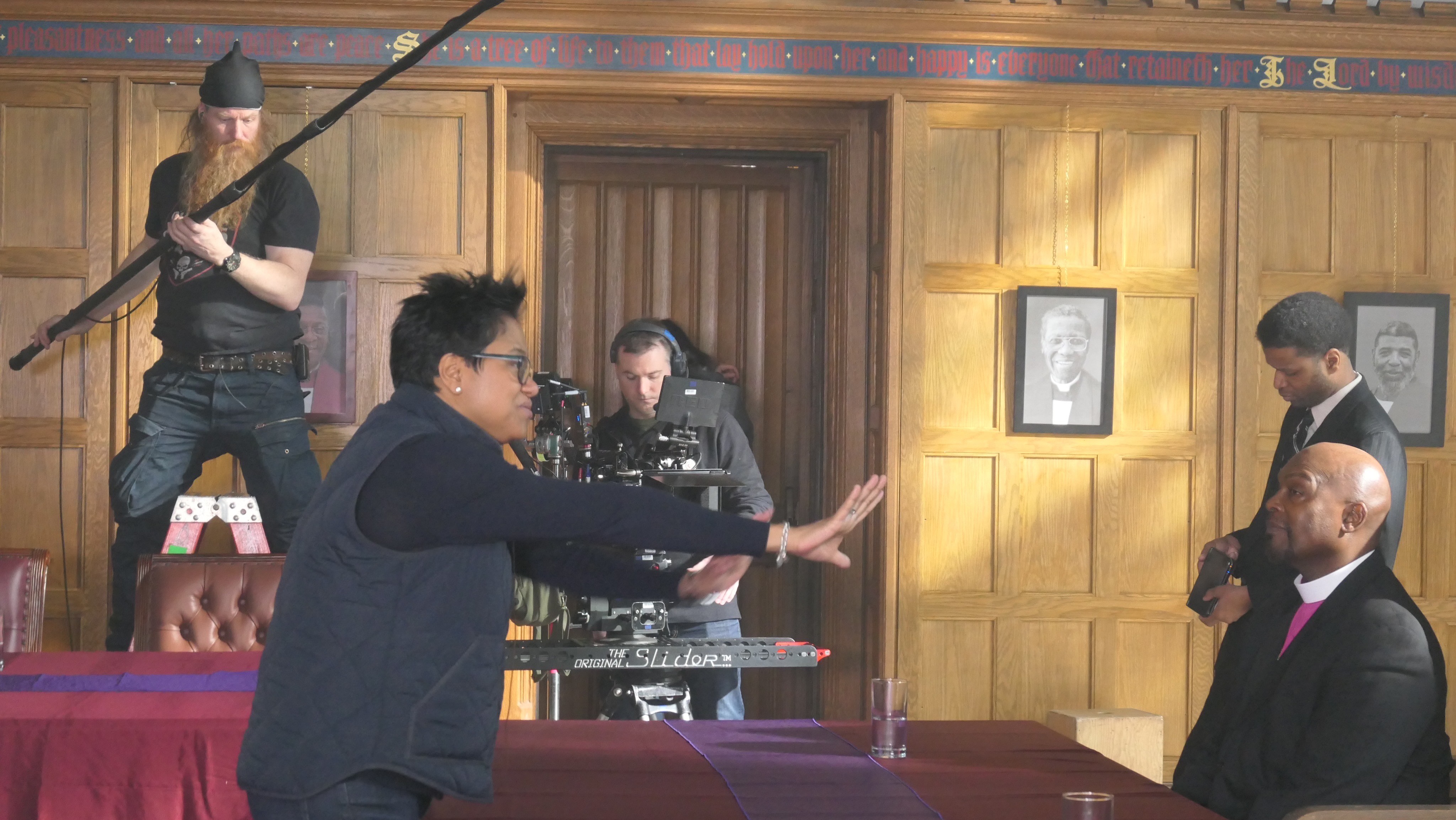 "Perseverance, talent, luck and allies.--It’s a long game and the tables always turn.

I made a feature film straight out of film school 20 years ago and I’ve been working in the industry as a writer and director ever since. 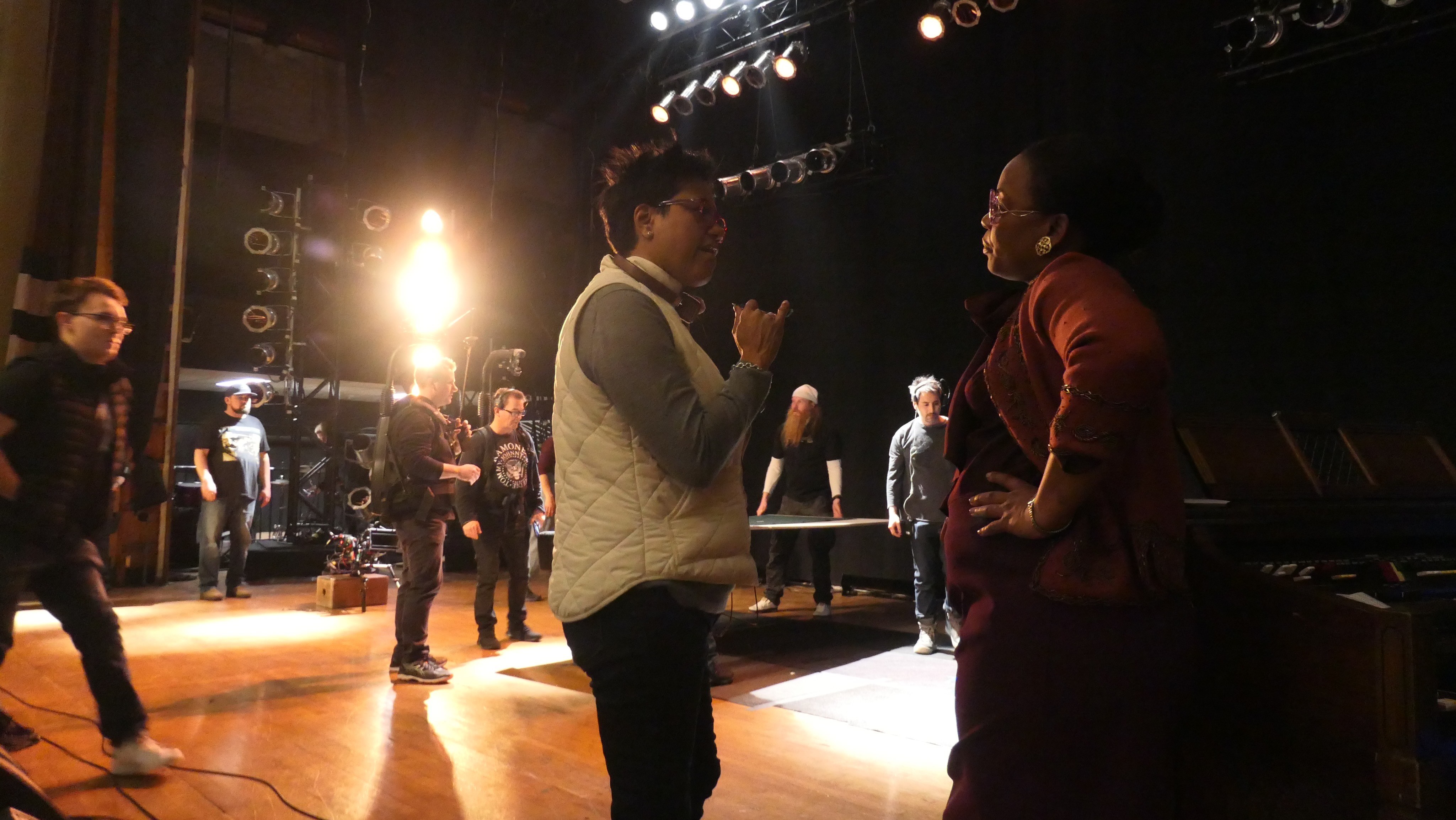 One time when my husband/producer Michael Swanson and I were taking the Metro North home from NYC to Westchester, legendary actress Ruby Dee sat across from us on the train. Turns out she was on the wrong train and it was too late at night to catch another train home. So, we offered to drive her home and had the most glorious conversation with her in the car ride. Many years later Ruby Dee starred in my second feature film called "All About Us." 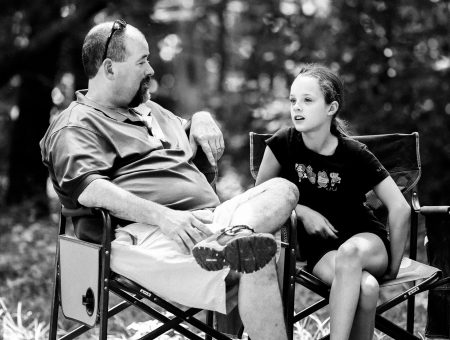 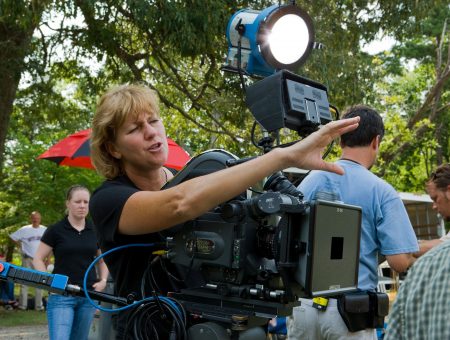