Emmy award-winning make up artist John Bayless has made a positive impact on the Charlotte Film community. As he begins a new chapter in a new city, he couldn't leave before giving Charlotte her "last looks." 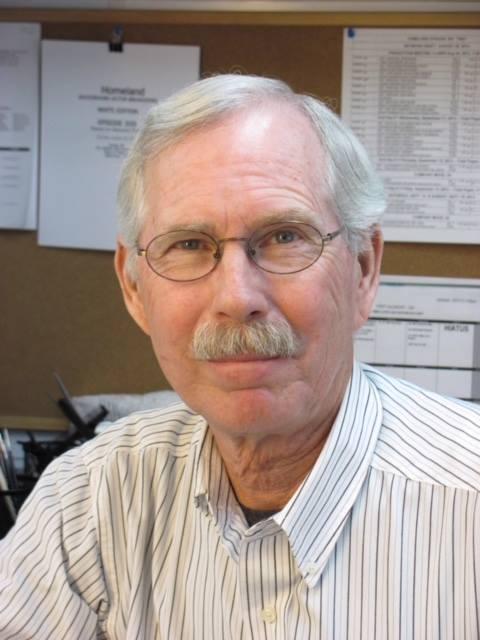 “John is a beacon of collaboration and has been a staple of the Charlotte Film community for many years. He served as a mentor for so many aspiring artists and built a great reputation with our local community and the film industry at large. We have been honored to have John as a part of our Charlotte Film family and wish him all the best in his next chapter.” – Beth Petty, Charlotte Regional Film Commission Director 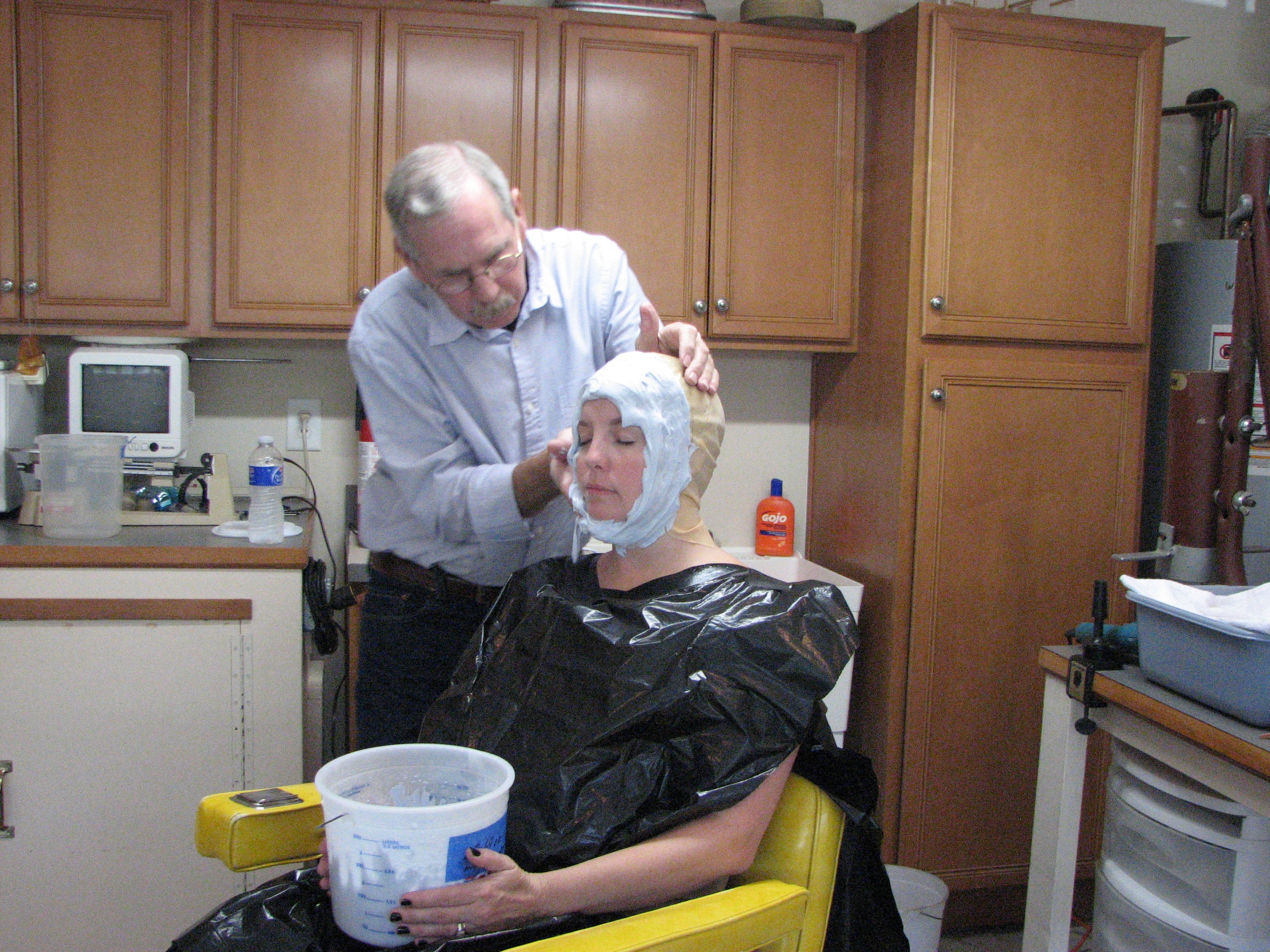 Dear Beth and My Charlotte Film Community Friends and Colleagues,

I can’t believe it’s been over 30 years since I moved to Charlotte, North Carolina and became a member of Charlotte’s film community. At that time, Charlotte was becoming a burgeoning film producing Mecca (third in the country) and my timing couldn’t have been better. I can remember attending my first Charlotte Film and Video Association meeting and being warmly welcomed whole-­‐heartedly by a group of film and video professionals. It felt great to join a community of individuals who invited me to be a part of the Charlotte production industry. Throughout the years I’ve had the pleasure to work alongside Charlotte’s best in all facets of film. The crews here are the most professional and the best-­‐ experienced crews of anywhere in the world I have had the opportunity to work. I’ve made lifelong friends here and had the best of times working here.

I want to let you, Beth, and all my Charlotte Film Friends and Colleagues know that it’s now a time in my life to say goodbye to Charlotte and open a different chapter. I will be relocating and semi retiring to a little piece of heaven, “Bear Valley Springs” in the “high desert” of California to be closer to my kids, who work in the Film Business in Los Angeles. Both kids grew up in Charlotte and did their first work film work in the Charlotte Film production community and now are, “I’m proud to say” a successful Production Supervisor (Adam) and Ali, a professional Make-­‐Up Artist alexandramua.com. Thank you Charlotte Film for helping them to learn and hone their crafts!

I experienced the busiest of Charlotte production times, as well as the down times. I’m glad to note that currently the future of production is looking bright and is increasing. Here’s hoping the trend continues and those promoting the increase continue to recognize the benefits of a healthy production industry in Charlotte and North Carolina.

This past year has been a difficult one for all of us in so many respects. However, I am so happy to say that our film community came together to help each other. We kept each other safe, protected, healthy and moving forward. We helped with food drives, we physically cared for each other, and we helped to provide sustenance emotionally and ethically. Our crews have kept our spirits alive as we look forward to a safer and prosperous future.

I will miss the support you all have provided to my family and me. I plan on keeping in touch with my industry friends and colleagues here and hope you will keep me up to date on what’s happening in Film in Charlotte and North Carolina.

Thanks for everything and my very best always!! John Bayless

Learn more about John Bayless and his insights in the film industry here. 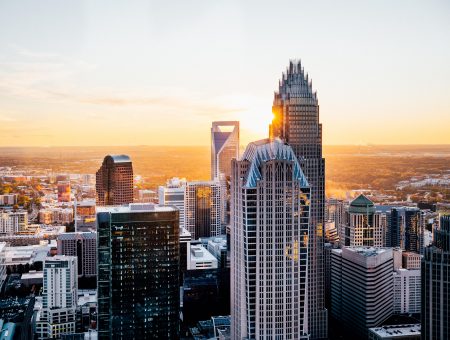 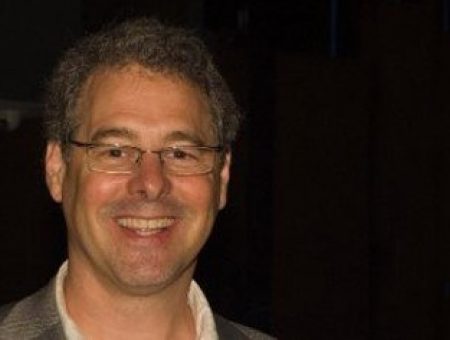 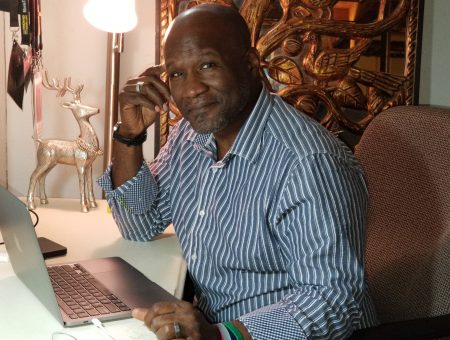 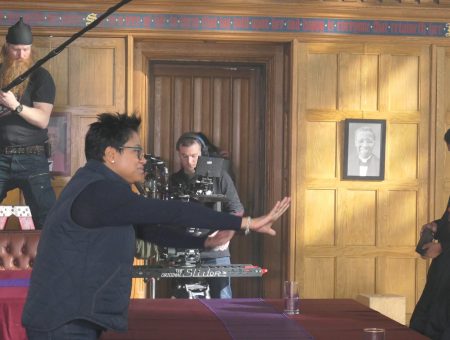